The roots of the modern computer viruses go back to 1949 when Hungarian mathematician, JOHN VON NEUMANN introduced the concept of replicating computer program. He presented a paper on the "Theory and Organization of Complicated Automata," in which he postulated that a computer program could reproduce. This theory was tested in the 1950's at Bell Laboratories when a game called "Core Wars" was developed, in which players created tiny computer programs that attacked, erased and tried to propagate on an opponent's system. In 1983, American electronic engineer FRED RICK COHEN first introduced the term "COMPUTER VIRUS" to describe a self-replicating computer program. In 1987 two Pakistani brothers AMJAD and ALVI created the world's first PC virus named "C-Brain". The brothers created the virus to stop pirated copies of software software developed from Alvi's Brain Computer Shop. This virus spread worldwide by 1987.

In 1988 two new viruses appeared: Stone, the first bootstrap-sector virus and the Internet worm, which crossed the United States overnight via computer network. Computer viruses grew more sophisticated in the 1990's. In 1995 the first macro language virus, WinWord Concept, was created. In 1999 the Melissa macro virus, spread by e-mail, disabled e-mail servers around the world for several hours and in some cases several days. The "I LOVE YOU" virus introduced in 2000. It is the world's most prevalent and costly viruses. By the time the outbreak was finally brought under control, losses were estimated at US$10 billion and is said to have infected 1 in every 5 PCs worldwide. 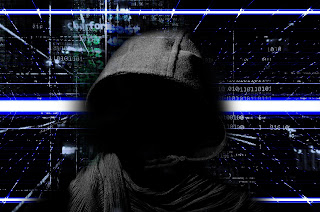 Now-a-days the number of computer viruses are increasing day by day. Today there are thousands of viruses. Different viruses show different symptoms on the computer. As virus creators become more sophisticated, they learned new tricks: One important trick was the ability to load viruses into memory so they could keep running in the background as long as the computer remained on. This gave viruses a much more effective way to replicate themselves. Another trick was the ability to infect the boot sector on hard disks.

Programmers develop antivirus software to protect computer from viruses. Antivirus software is a kind of software that detects and removes viruses from the computer. In computer history, there is not reliable data about who developed first antivirus software and when. The first publicly-known antivirus was produced by Bernt Fix in early 1987. In 1988 AIDSTEST and AntiVir were released. Peter Norton made a number of contributions to the growing field of virus detection. He developed Norton Anti-virus in 1992. It is one of the most popular antivirus software till date. Some most advanced anti-virus software being used nowadays are: Kaspersky, Avast, Norton, etc. 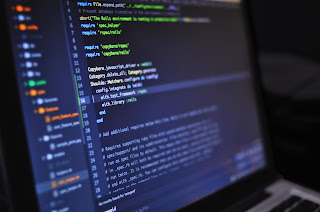